Avira Free Antivirus is considered to be one of the most popular antivirus applications available. It has the confidence of it users to back up its reputation and its popularity. It is absolutely easy to install and features a restructured interface that places an emphasis on performance and security.

Finding the right antivirus program to defend against the virus and malware of today can be incredibly difficult, with these threats causing greater damage. Many antivirus applications boast of their capability to keep your data safe, as well as your computer. However, no has the reputation to live up to these challenges like Avira Free Antivirus. 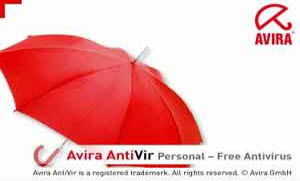 Avira Free Antivirus provides the tools that many of its advanced competitors swear by. It provides you with faster scans and the best protection than you can get from any antivirus application.